So much can happen in a week.

7 days ago I flew to Colorado to perform at the legendary Red Rocks with one of my heroes, Michael Franti. Since then, I’ve experienced so many miracles and received so many lessons along the way that I feel like my brain is being rewired. I don’t know if you saw it in the news, but Delta airlines had a malfunction last week that resulted in thousands of cancelled flights and even more delays. When I got to the airport to fly to Salt Lake City to open for Franti (this time at Red Butte) I was welcomed to lines of people pouring outside the doors of the Denver International Airport. By some miracle, I made it to my gate with plenty of time but it was then that I was informed that every single flight to Utah had been cancelled and that there would be no way to make it to my show. When I got the news I was so heartbroken but out of nowhere three women from MINNESOTA who saw me play with Franti at Red Rocks came up to me and offered to pray for me and reassured me that I would make it to my show somehow and that God would make a way. So I decided to get back in the huge customer service line and by yet another miracle they were able to get me on the only flight to SLC that day and I literally got on a plane and out of a taxi and walked on stage to play a sold out show with Michael Franti for thousands of people. Flash forward 24 hours later and I am back in Denver experiencing a major disturbance in the force. Extreme unexplainable depression and sadness, anxiety and fear and very intense energy all around.

Over the course of the next 24 hours my flight to New York City was delayed over and over again to the point where I was going to miss my entire flight to Frankfurt which would have resulted in a weekend of missed gigs and disappointed friends in Europe and I just knew there had to be a way. While we were stranded on the Tarmac in a lightning storm for 3 hours in New York I got to know the woman in the seat next to me and she too offered to pray for me, and assured me that the “universe”‘ is always working in our favor and that one way or another I would get a flight to Germany and make it to my tour.

How to explain the following chain of events is almost beyond words, but I will say that Delta Airlines went above and beyond the call of duty to get me to Frankfurt on time. So 8 hours after that I am sleeping on the plane when the PLANE ALARMS went off and people started rustling on the plane as every single flight attendant rushed to the back of the plane. Turns out someone was SMOKING on the plane and the pilots and flight attendants thought it was an actual fire and reacted accordingly…I have never seen nice flight attendants so angry in my entire life. When we landed the German police escorted the smokers off the plane but not without getting the biggest verbal reprimand I have ever seen from the Pilot.

By the time I finally got off the plane I was literally jumping for joy through the airport and over the next few days was blessed with so much love and support and amazing harmony from this beautiful international community here and the stories that it took to get me here are just the beginning of everything that has unfolded and aligned since I’ve been here. 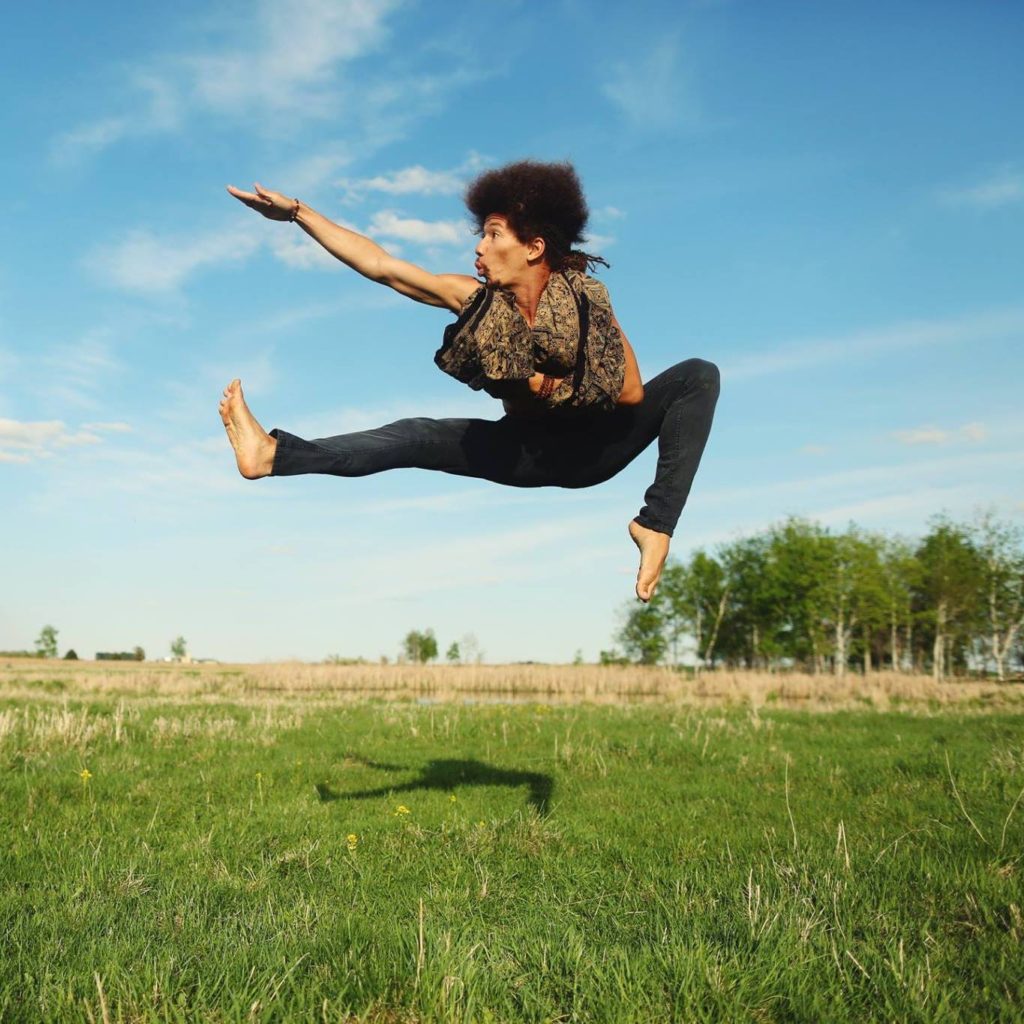 So If any of you are feeling down, or empty, or hopeless, do not let your mind block out the blessings that are waiting to pour out for you. There are miracles around every corner and sometimes it takes those moments of lows and highs to bring us back to center. Not only do we all have so much to teach each other, but all have so much to give each other too. I was feeling so sad and alone so many times this week and it was purely the kindness of people I had never met whose words of encouragement reminded me that all things are possible with faith. I read a quote the other day that said “doubters are just dreamer with broken hearts”. I’ve also read that “pain is our greatest teacher”. In these times, it is so important that we keep the faith and that we hold each other close. Don’t hold back your sacred water when so many are in drought. We all have an intricate role in this beautiful dance. Even when we are faced with great burdens, there is always a greater blessing coming along. We just have to stay true to the music that is all around us.